The major disappointments of the year 2019: 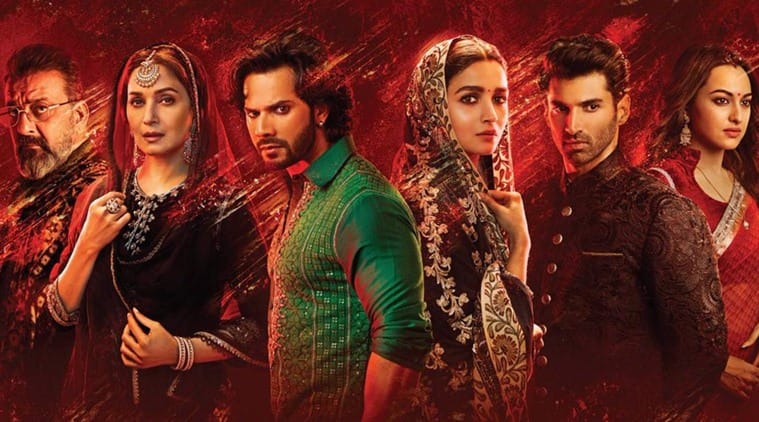 Kalank sank without a trace at the box office.

Despite a dream star cast, this soulless, tiring Karan Johar production could not be salvaged. Can we get our money back, please? 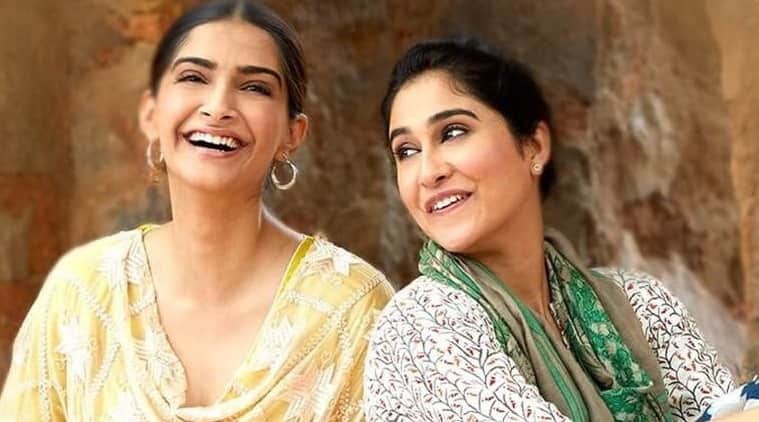 What was expected to be a path-breaking film about same-sex love turned out to be a damp squib. Even Anil Kapoor and Rajkummar Rao couldn’t save the movie. 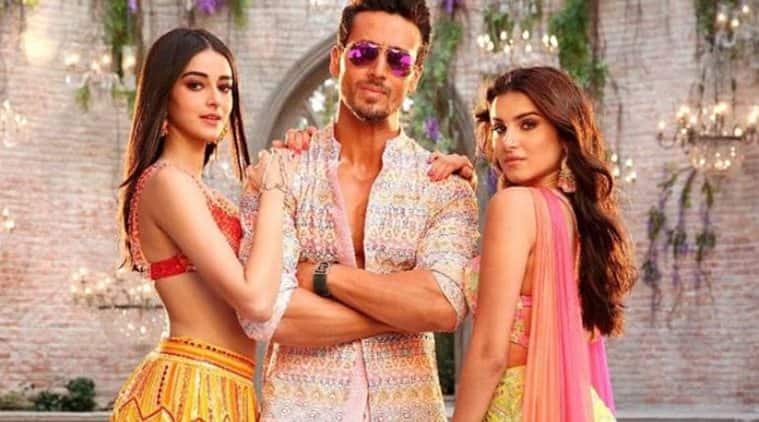 Student of the Year 2 was directed by Punit Malhotra.

SOTY 2 was one of the biggest disappointments of 2019. Period. 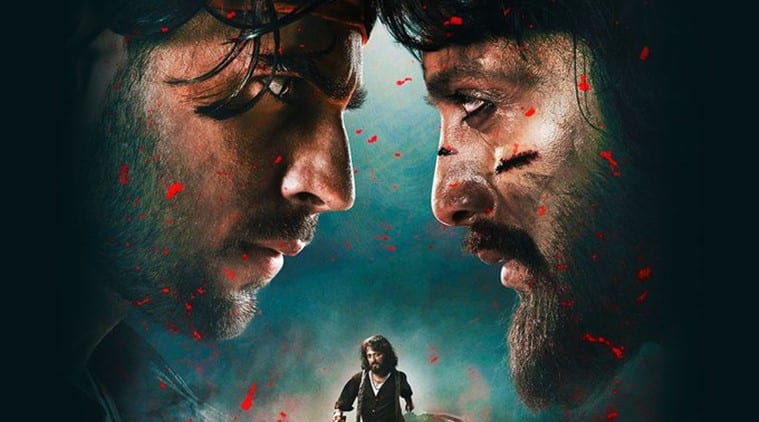 Marjaavaan had Sidharth Malhotra and Riteish Deshmukh pitted against each other.

In her review of Marjaavaan, Ektaa Malik wrote, “If only Marjaavaan was the name of a time capsule whose main aim was to fill you in on everything that was tried, tested and failed from the Eighties. But no such luck, this is a film set in present-day Mumbai, and we had the misfortune to watch it first-day first show. Just three minutes into the film and you realise this is not a tongue-in-cheek parody of the problematic film decade, but rather a loud, half-hearted attempt to recreate and celebrate it with dialogues like ‘main marunga toh mar jayega’, ‘doosra janam lene se dar jayega’ uttered by local goon Raghu (Malhotra), as he beats up a whole army of bad guys.” 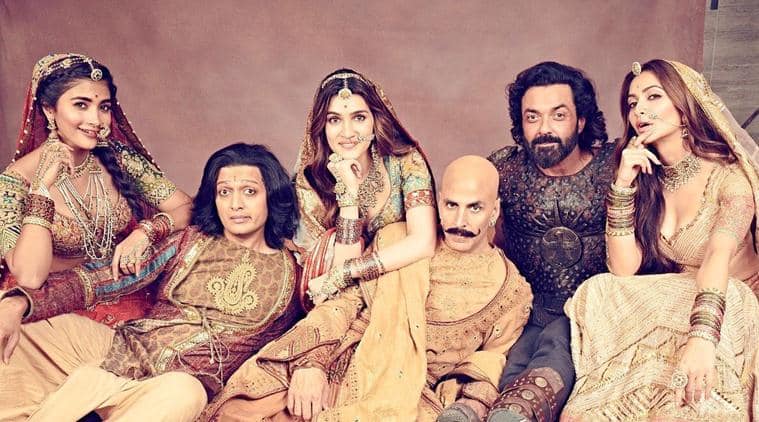 Housefull 4 had a big Diwali release this year.

Some franchises should stop right after the first film, and Housefull is one of them. Its fourth installment was a reincarnation comedy, but the audience did not find it funny. The ensemble cast, a spoof on Baahubali, Nawazuddin Siddiqui and the song “Bala” couldn’t save Housefull 4. 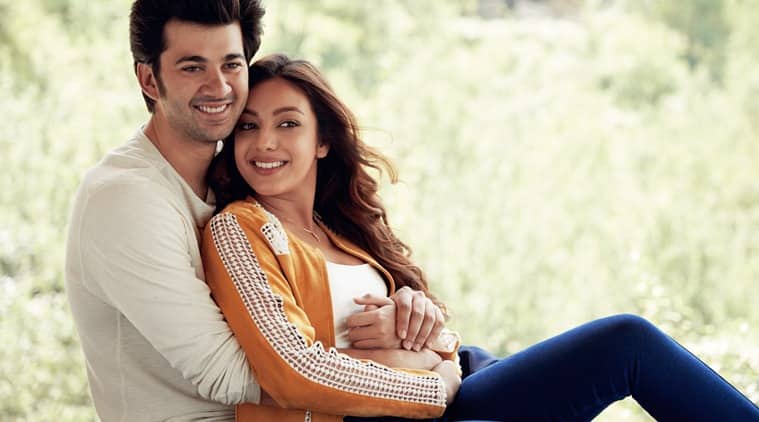 Sunny Deol turned director to launch his son Karan Deol. He even hard sold Pal Pal Dil Ke Paas on all mediums. But the audience verdict wasn’t in the film’s favour due to its outdated plot and poor performances. Guess Karan will have to try harder in his next project. 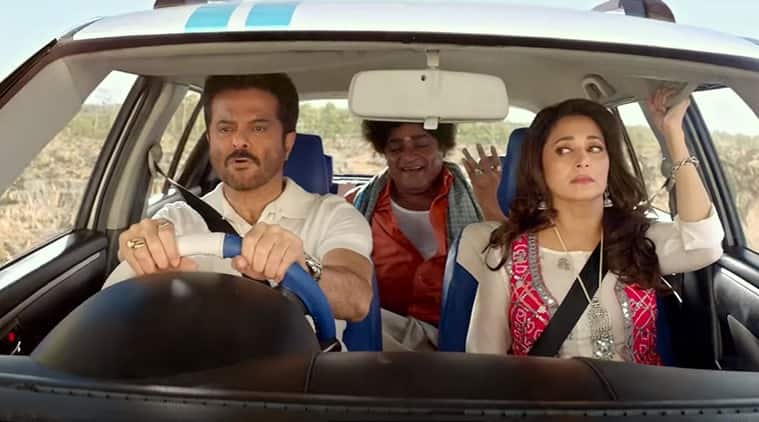 Anil Kapoor and Madhuri Dixit were reuniting after 17 years. Ajay Devgn was also on board this time. However, the movie was such a disaster, that these biggies would surely be regretting their choice now. The comedy film left the audience in tears and asking for a refund. 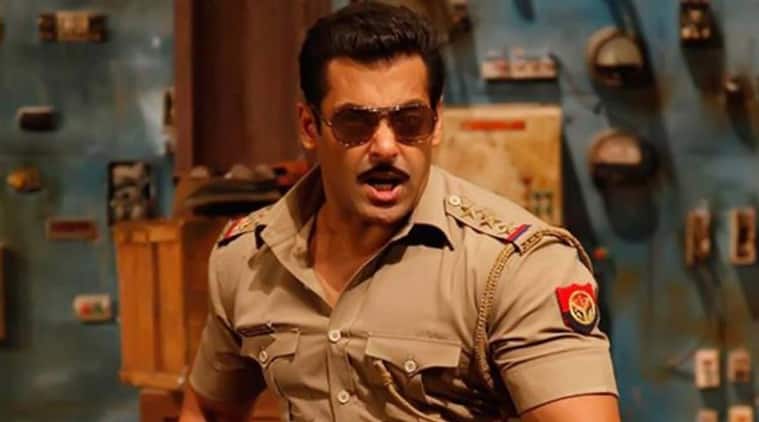 Salman Khan’s Dabangg 3 was panned by critics and the audience alike.

Salman Khan’s Chulbul Pandey returned for a third time. But who wanted him back? Dabangg 3 is the origin story of Chulbul Pandey. But who wanted to know? And who needed a flashback love story where Salman gets to romance 21-year-old Saiee Manjrekar? Isn’t it time Salman realised that the audience just cannot be served anything on the platter? 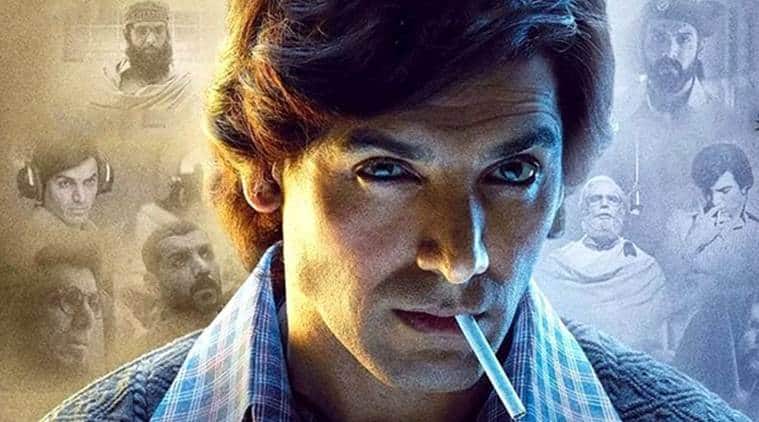 John Abraham’s new-found interest in spy thrillers resulted in Romeo Akbar Walter (RAW). We could not find anything noteworthy in the film

1. Eggs Eggs are a great source of protein and biotin, two nutrients that may promote hair growth.Eating adequate protein is important for hair growth because hair follicles are made…

12 Amazingly Cheap Places in Asia to travel In 2020

100 Best Video Games of All Time